On 10 & 11 May 2019, legal experts from all over the world gathered in Paris, at La Sorbonne University, for a high-level conference on the Global Pact for the Environment.

Laurent Fabius, in his quality of former President of COP21, gave the opening speech. He insisted on the emergency for States to act and on the need to adopt a legally binding instrument that would provide an appropriate protection of the environment. 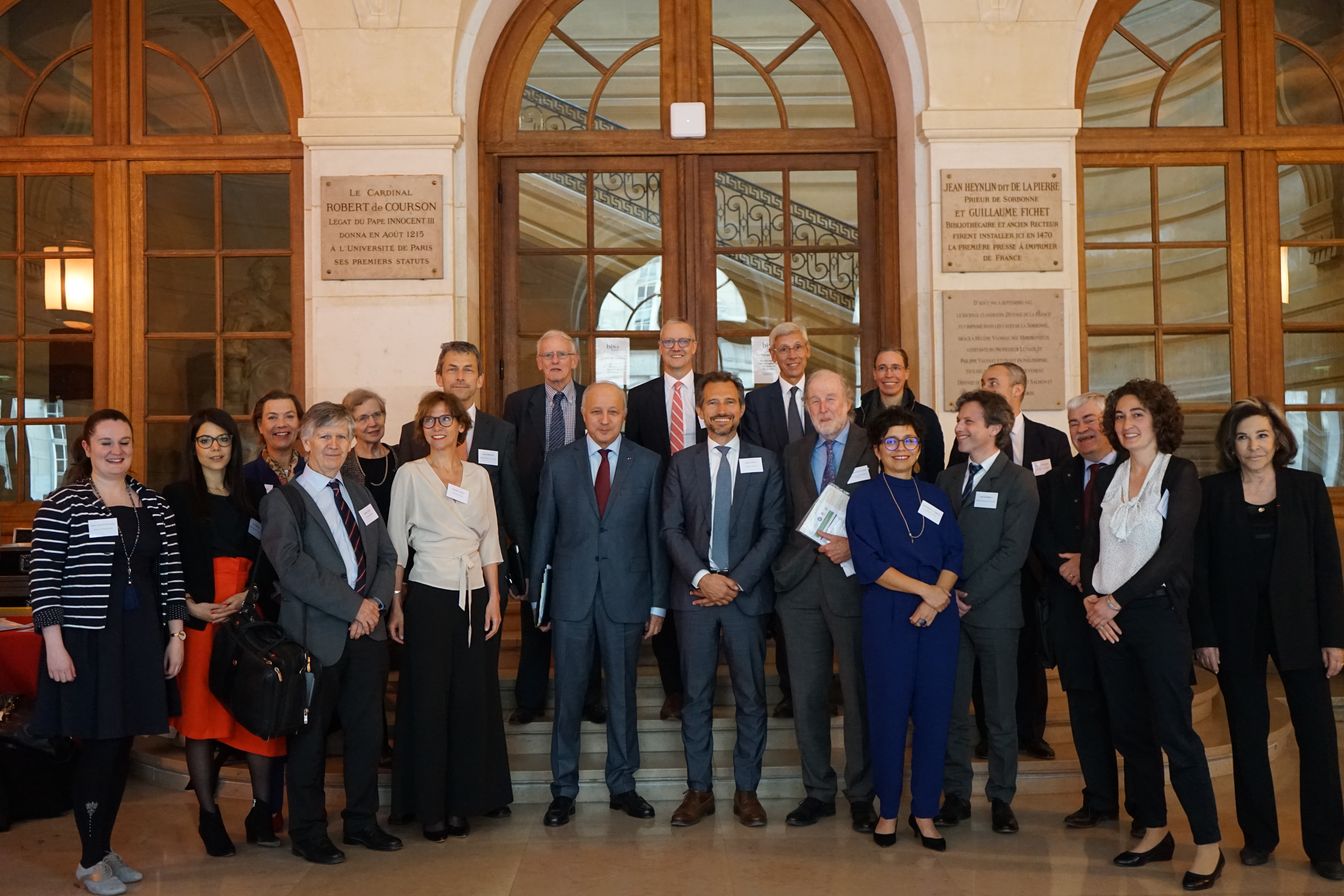 PANEL 1: The Pact, context and development in international environmental law

PANEL 2: The Pact, between rights and duties

PANEL 4: The Pact and non-state actors

PANEL 5: Functions and implementation of the Pact

The participants emphasized the key contributions of a Global Pact for the Environment: reinforcement of international environmental law effectiveness, precious help for judges to review domestic cases, protection of the environment in case of armed conflicts and remediation of damages in case of environmental harm. The panelists also called for a new environmental governance with the adoption of new control mechanisms. Nilüfer Oral made a statement on the question of the protection of specific groups, ie: women, children and local communities such as indigenous people. She insisted on the fact that a Global Pact for the Environment should include these  groups and provide them with appropriate and operational rights.

The conference ended with the Sorbonne Call to Action for the adoption of a Global Pact for the Environment !